Cro Adria imports the world’s finest products from the beautiful Crotian region to United Kingdom. By working directly with local supplier, Cro Adria is able to ensure that his customers are receiving the freshest quality products year round.

An amazing selection of the finest quality products

What are we proud with? 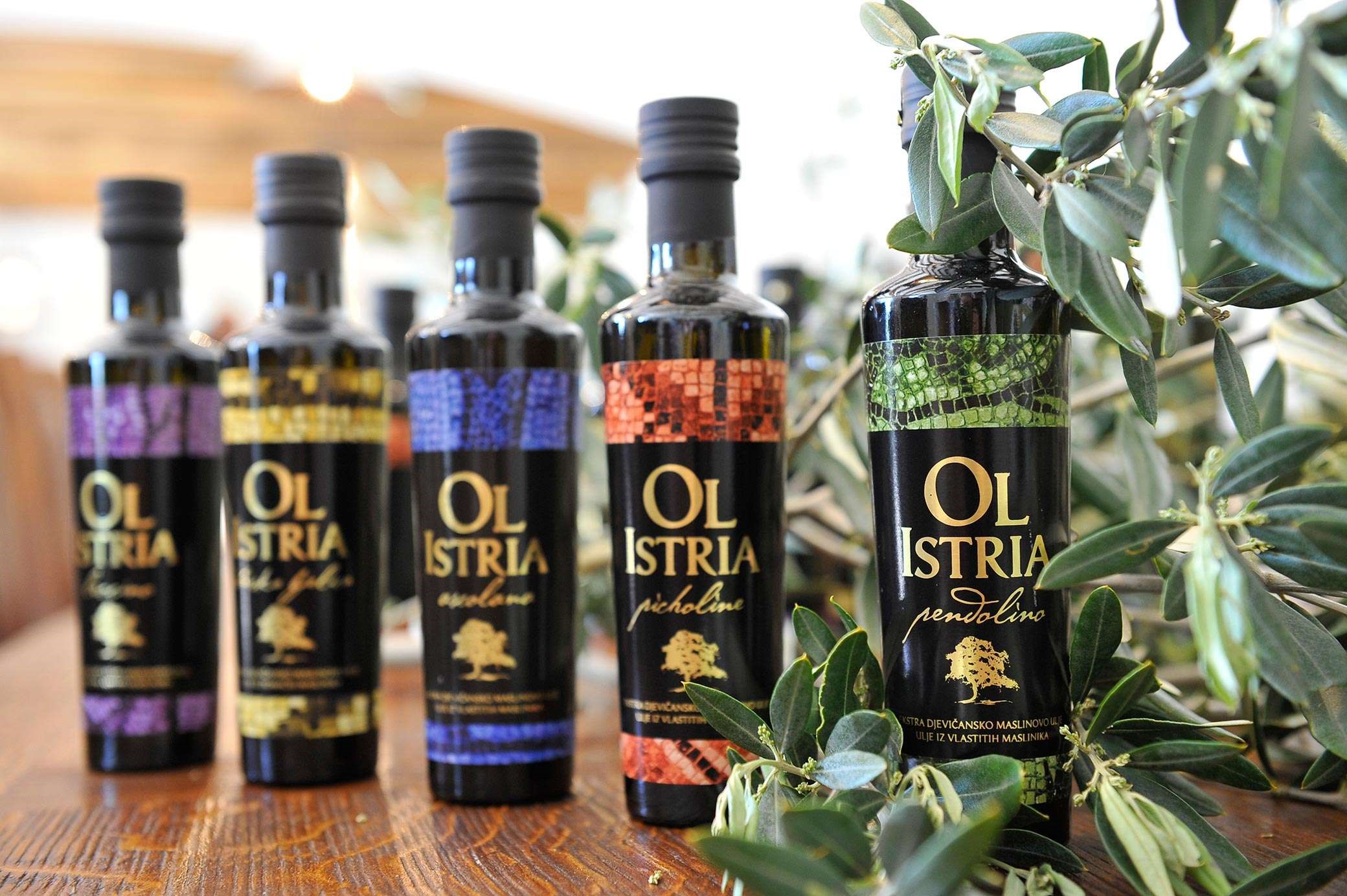 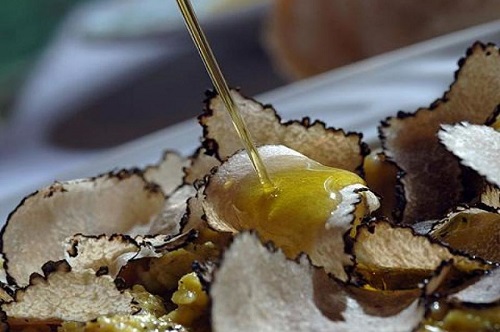 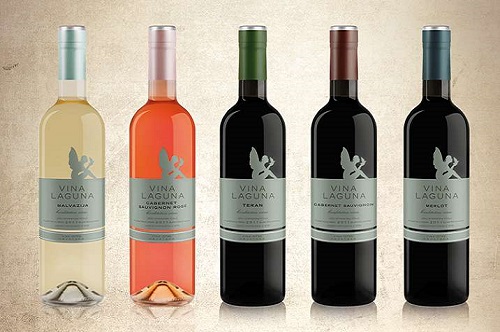 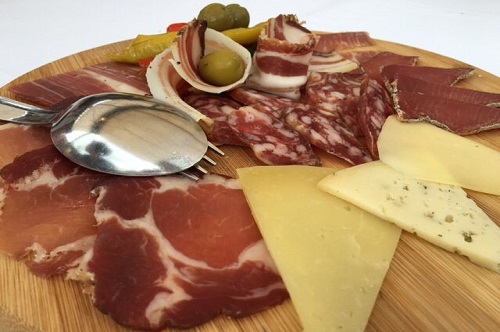 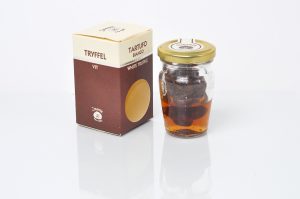 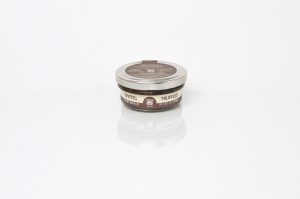 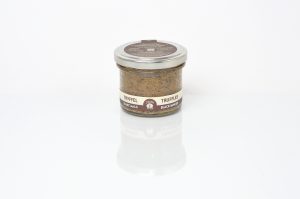